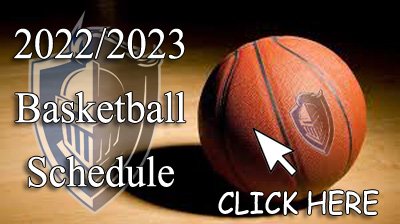 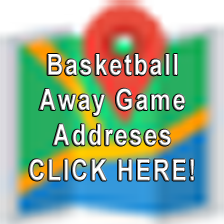 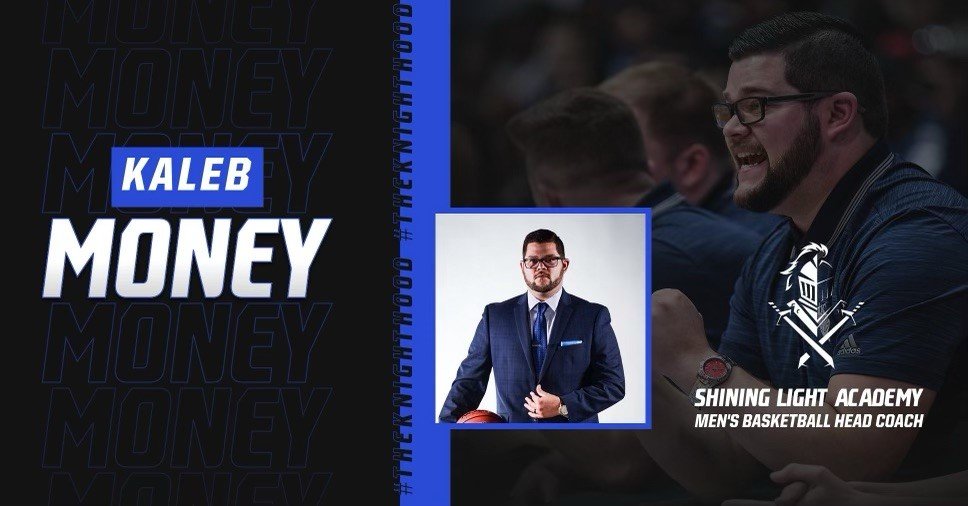 There will be a Q & A with Coach Money next Thursday, April 29th at 6 pm. Pizza provided. All prospective students (and their families) interested in playing basketball next year at the Shining Light Academy are invited to attend.

In 2013, Coach Money was hired as a varsity boy’s basketball assistant coach to Josh Thompson at Bishop McGuinness High School. In the 2015-16 season he was promoted to associate head coach. After a Sweet-16 NCHSAA playoff run in the following season, Coach Money accepted the head women’s basketball coach position at Piedmont International University in Winston-Salem, NC (now Carolina University).

He spent one season there, leading the Lady Bruins to their first victory in 4 years and narrowly missing the playoffs. Following that season, he returned to Bishop, where they would win the 2018-2019 1A NCHSAA State Championship.

In his seven seasons with Bishop, Kaleb has held the responsibilities of player development, multimedia director, on-court coaching, and scouting.

Along with his high school coaching experience, Coach Money has been a head coach in the NC Spartans Basketball Organization at the 12U, 14U, 15U, 16U and 17U levels. He now serves on the board of directors for the organization. Players within the NC Spartans program have received over 3 million dollars in college scholarship monies.

Coach Kaleb Money is also a member of the North Carolina Coaches Association (NCCA) and is also a USA Basketball licensed head coach. 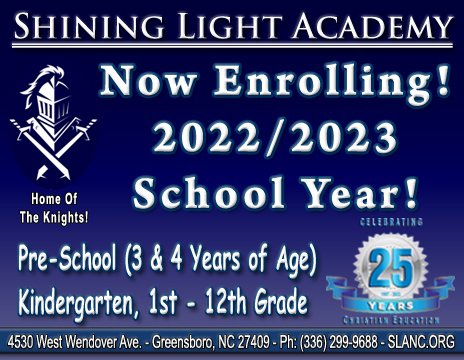